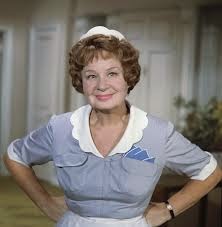 Some Sundays I select a re-run candidate because the stats pages show other readers have been flocking to it, a case of the cart leading the horse (and let’s not extend that analogy to horse manure).

Today, it’s all about public service. It’s for anyone who’s ever wondered how to score sex with the maid.

What I won’t go through to grow the readership.