The good, the bad & and the Springsteen show 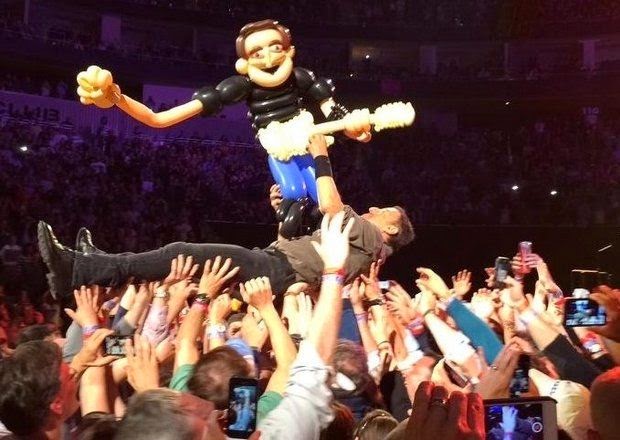 Related . . .
I had the right to remain silent; arrested again
The ‘12 Springsteen show and when music still mattered
Jump hugs with dangerous drunks
MLK: A tough day for racists
My wild and wussy weekend