I have no middle name (and how F. Murray Abraham got his enigmatic F.) 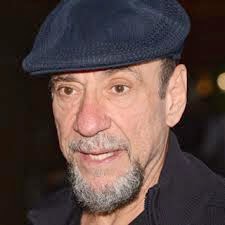 (704 words)
We’re immersed in so many complicated TV shows right now I sometimes have trouble keeping all the dense plots straight.

We were catching up on the second season and I found myself trying to remember if Brody’s good or evil, if Carrie’s on or off her meds, and just how long I was going to have to wait before Brody’s luscious wife Jessica decides it’s time to take off all her clothes and make me momentarily forget all my other troubles.