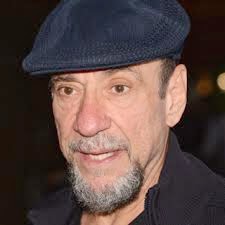 There’s rarely any rhyme or reason why I pick which one out of nearly 1,500 posts for Sunday re-run promotion. Like today's from April '14.

Thanks to all of you who continue to share and flatter me about the blog. I’m very happy with your reaction and vow to work hard to keep the blog fun and lively.

Tomorrow I’ll be posting @8days2amish Tweets of the Month.

Enjoy your Sunday and Go Bucs!

We’re immersed in so many complicated TV shows right now I sometimes have trouble keeping all the dense plots straight.

We were catching up on the second season and I found myself trying to remember if Brody’s good or evil, if Carrie’s on or off her meds, and just how long I was going to have to wait before Brody’s luscious wife Jessica decides it’s time time to take off all her clothes and make me momentarily forget all my other troubles.