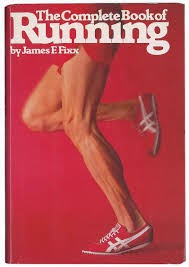 Did you make a resolution? No? Use mine from last New Year’s. Every time you think about arguing with someone, compliment them instead.

And, by the way, I’d be wrong to let this go without mentioning how great your ass looks in those jeans.