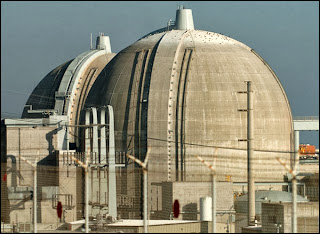 As this is Breast Cancer Awareness month, I thought today would be a good day to re-run a post about an important and fun book that talks about all things breasts. Author Florence Williams had fun with the serious topic, as I did addressing her book. This is from October 30,

Those are the first words from the great new Florence Williams book called -- Ta! Da! -- “Breasts: A Natural and Unnatural History.”

Email ThisBlogThis!Share to TwitterShare to FacebookShare to Pinterest
Labels: Breast facts by the book, Florence Williams, how much is breast milk, is breast milk tasty, Jellybonkers