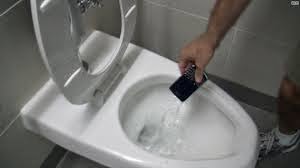 Email ThisBlogThis!Share to TwitterShare to FacebookShare to Pinterest
Labels: fight humidity, Mandela's death bed message, pranks on daughters, Rachel McAdams's phone number, rice in salt, tricks with rice, what to do if phone drops in toilet