The true tale of how I became an iron-bladdered superhero 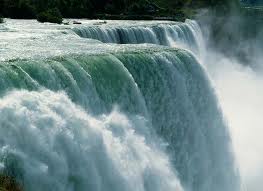 My pee pep talk infuriated my wife, I guess, because the person I was screaming at for behaving like she had the bladder of a 7 year old girl was our 7 year old daughter, Lucy.

Email ThisBlogThis!Share to TwitterShare to FacebookShare to Pinterest
Labels: Coal Tubin', Elasta Bladder, Hitchcock on bladders, how big is the human bladder, how to build up your bladder, shy bladder, Steeler games, tubing down Stoneycreek