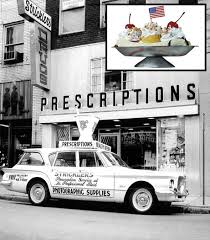 The King of the Bank Robbers  . . . This was the 2005 story about America’s most prolific bank robber, Carl Gugasian. True crime fans will enjoy this one.
Posted by Chris Rodell at 1:39 PM