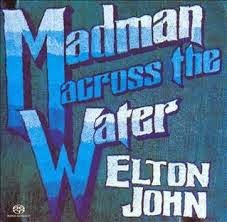 “Walking Dead” finale tonight and I thought about re-running one of those but, geez, what do zombies and the Easter season have in common? Besides, those zombie stories are just gross. So I opted for this '10 one about why it’d be advantageous for parents to name new males Judas.

Easter is the season when I’m always chagrined we didn’t have a son. By God, I’d have named him Judas.

I think it would be fun for a family that was really into aviation to name a son Pontius and steer him into the airlines just so one day our routine flights from Pittsburgh to Charlotte could be enlivened by hearing the speaker crackle: “Hello, my name’s Pontius and I’ll be your pilot today . . .”

And, hell, it’s been ages since anyone’s offered me a cash equivalent of 30 pieces of silver to do anything.
Posted by Chris Rodell at 8:14 AM