Germanwings & the art of living suddenly 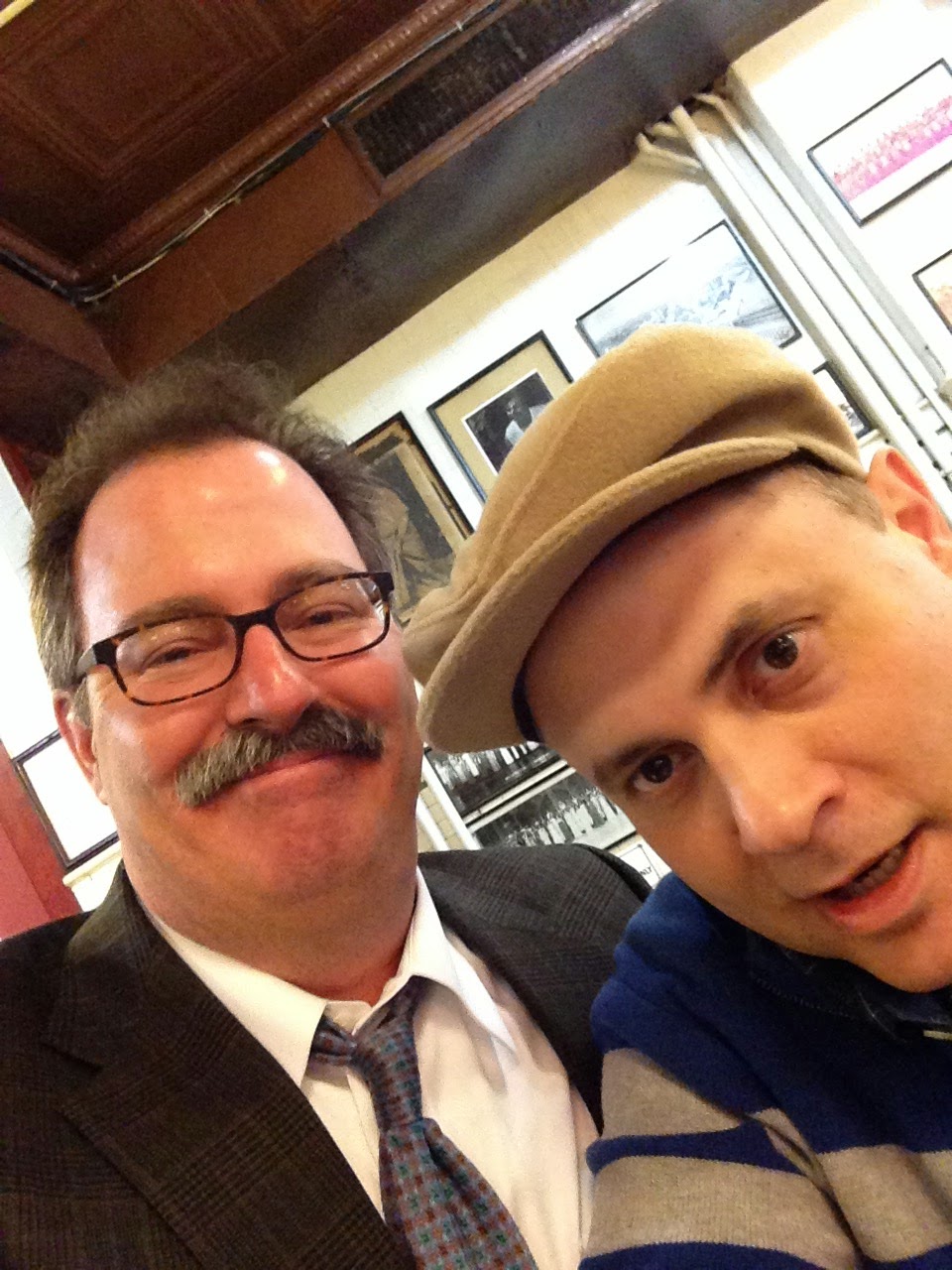 “Anytime we hear of anyone dying suddenly, it should reinforce the need we all ought to be living suddenly.”

Is that the best line I’ve ever written? It’s one of them.

I can’t remember what national tragedy inspired the notion. There have been so many it’s hard to keep track.

Our tragedies are so redundant we barely have time to grieve and the never-ending grieving crowds out what little time we have left for living.

That’s not going to happen to me.

So right after I heard the news, I drove straight downtown for lunch with Pittsburgh Mayor Bill Peduto, Allegheny County Executive Rich Fitzgerald, and Chris Jamison, the Pittsburgh singer who did so well on “The Voice.”

Well, there were 495 others in the room, too, but what’s a little resume inflation among friends? It was the VisitPittsburgh annual meeting at The Westin Hotel.

Why all these prestigious organizations keep inviting me to their lavish soirees is a mystery.

Doesn’t anyone ever notice all the missing silverware?

I was very happy to be there. I’ve made some bone-headed career decisions, but picking up stakes and moving to New York or California for illusory professional improvements isn’t one of them. I never wanted to be more than an hour from the Golden Triangle.

I’ve been for 20 years telling everyone Pittsburgh is the greatest city in the world. Now, as we learned at the banquet, everyone finally agrees with me. The presentation was a greatest hits package of all the publications that over the last year have touted Pittsburgh as the coolest, hottest, hippest, most livable, etc. I can only hope it’s not another 20 years before everyone thinks my blog should be profitable.

The lunch put me in a perfect frame of mind to enjoy Pittsburgh. And that’s what I did.

One of my A-Team drinking buddies had called the night before to say he was in town. Was I free?

It was a silly question. Much to my professional detriment, I’m always free anytime anyone calls with time to giggle. We commenced at the Oyster House.

John’s my old college roommate. I love him because he has a very clever mind, says whatever he thinks, and he’s perfectly corrupt.

Example: He yesterday initiated a conversation about if we could go back in time would we save Phil Hartman or would we save the 149 victims of the plane crash. He had pity for the victims, sure, but he really loved Phil Hartman.

I wish I didn’t so enjoy the company of someone so utterly tasteless, but I’ve always found it mentally invigorating to be in the presence of anyone who just doesn’t give a shit. That’s John.

So we had a good buzz on and were strolling down the street when someone inside Sonoma Grille on Penn tapped on the window.

A man was giving me the finger.

Buck owns the Tin Lizzy, the outstanding three-tavern bar/restaurant that would be my go-to bar if I didn’t already have an office above another go-to bar. (Note: Tumult among local bar ownership led, in fact, me to me moving my office onto the 3rd floor of the Tin Lizzy three months after this was written. I'm still here.)

I love it that my friends feel at liberty to insult with such a public gesture. I choose to view it as a sign of affection. That’s a helpful attitude because if I let every time  someone who shot me the bird hurt my feelings I’d often be in tears.

So we stopped in for a chat with him and wife Louise. We told them we were heading to Nadine’s on the South Side. It’s kind of hard to find, and we didn’t think they’d show.

There was a lot of great conversation but what I’ll remember most from our afternoon is Buck sliding up to the internet jukebox and finding the 1949 Guy Lombardo version of “Enjoy Yourself.” We all knew the words.

You work and work for years and years, you’re always on the go
You never take a minute off, too busy making dough
Someday, you say, you’ll have your fun when you’re a millionaire
Imagine all the fun you’ll have in your old rocking chair

So cheers, my friends, to sudden living.

May you make sure it is among your life’s priority.

Great picture, I can feel the fun from here! living suddenly, breathing frequently, good to see you and My little brother the Snake.

Ah, if only there weren't so many draconian laws against people who like to get shit-faced. You should visit him!

Chris sorry I couldn't join you at the Original. Sounds like I missed a great time.

Next time, Tom. I love the Oyster House.