Happy Birthday to my darling wife! Buy her something nice ... (because I still can't) 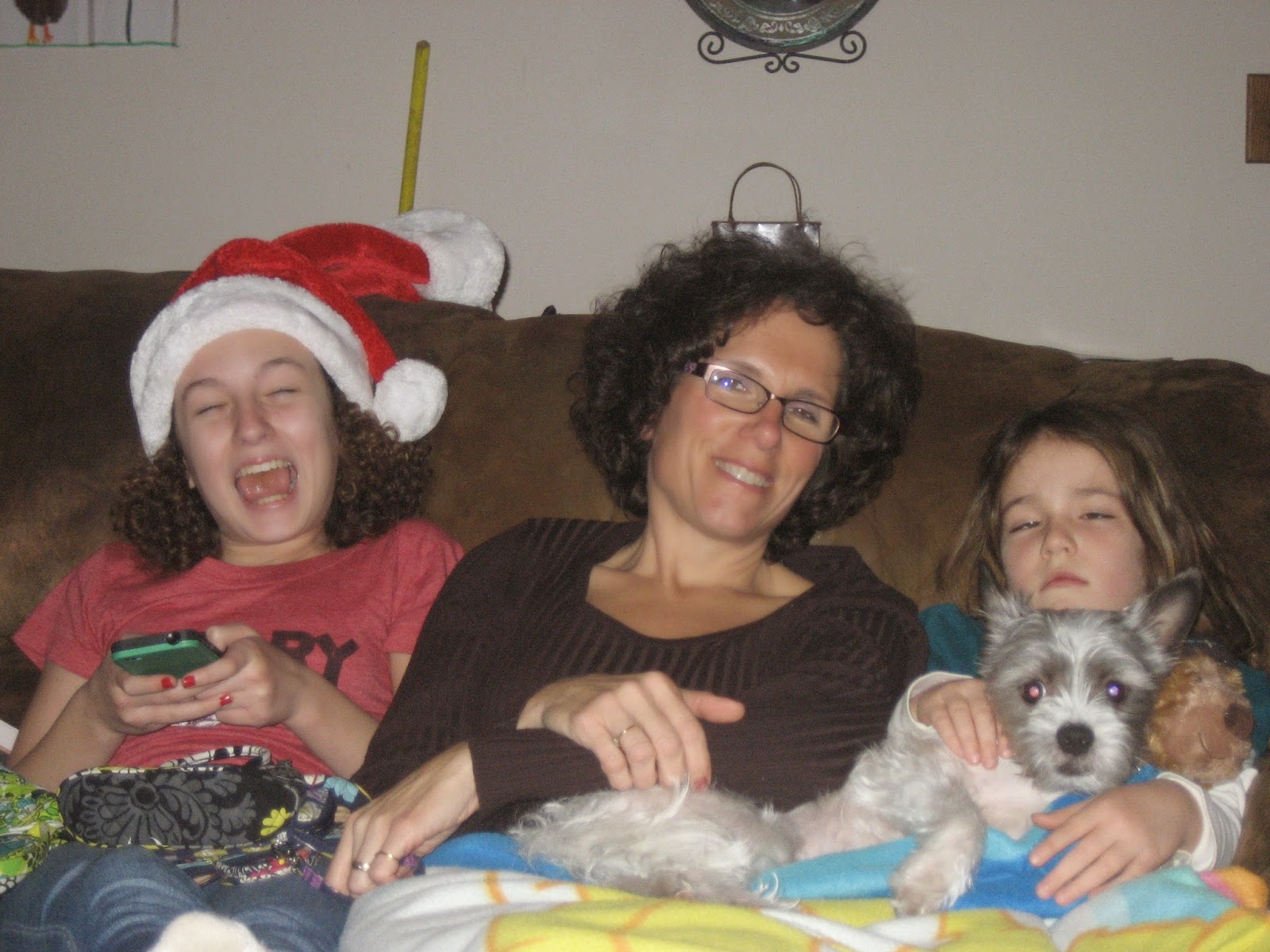 Today’s my wife’s birthday! It promises to be a great day in the Rodell house.

She’s even more beautiful than she was the day we met. I mean that. Marrying her was the best decision of my life. She’s wonderful.

I don’t write about her much because, well, she reads, and that could be problematic for anyone who attempts to write humor. Just imagine the trouble I’d get in if I wrote something she took the wrong way in this no-account blog, which is a four- or five-times-a-week reminder that I’ve failed as a conventional writer.

We’ve gone long stretches of our marriage without benefits or the means for a splurge. The lone compensation to being married to me is, I guess, I can often be relied upon for lavish free travel and I’m usually a lot of exciting fun.

That would be two things if I were married to a guy, but I suspect many females would prefer stability to the dubious “excitement” of being married to me.

Birthdays and holidays are when I feel my professional failings most acutely. It pains me I can’t buy the ones I love the things they’d like.

I think many people regard my I’m-a-poor-writer/Eight Days to Amish thing as some kind of schtick, a conceit I employ to gain the sympathy of readers who root for the underdog.

Just ask Val. We’ve been either shacked up or married since 1992. I look back on many, many of those years and have no idea how we did it, how we stitched a joyful life together without either of us having full-time work or benefits.

What’s odd is how optimistic I remain that my writing — the book or the blog — will one day lead to something marvelous. I really believe that. I am just constantly buoyed by the reaction to both. Thank you, my friends.

I’ve been invited to attend a professional mingle among central Pennsylvania meeting planners who look to book entertaining speakers. I only need to get two or three in my corner and things could really take off. That’s all it would take to lead to a lucrative burst of bookings and sales.

According to the roster, there will be about 100 professional meeting planners there and, as far as I can see, just me.

I’m hopeful that means on my wife’s next birthday I’ll be able to lavish her with the things she deserves.

She means so much to me and our kids and on her birthday she has a right to expect jewelry, new clothes, shiny gizmos or at the very least the humble knowledge that for at least one month prompt payment of the Comcast bill is assured.

Because if it doesn’t work out in 2015, there’s only one thing left for me to do.

It’d be time for me to learn the guitar.

I wish I could write her a love song for her birthday, something tuneful to convey just how much she means to me.

One of my favorites is the great Jim Croce song, “Had to Say I Love You In a Song.”

Every time I tried to tell you the words just came out wrong
So I had to say I love you . . . in a song

Steve Earle wrote the achingly beautiful “Valentine’s Day,” for one of his seven — seven! — wives. It’s about his backsliding ways and his chronic feelings of unworthiness. Boy, can I relate.

Billy Joel wrote “Always a Woman” and “Just The Way You Are” for his first ex-wife, and “Temptation” and “Uptown Girl” for Christy Brinkley before they split.

I think to his third ex-wife he just writes alimony checks.

Hmmm . . . Maybe committing my love to music isn’t such a good idea after all.

And my options narrow.

I just had to say I love you in a blog.

Happy 138th Birthday to the telephone!