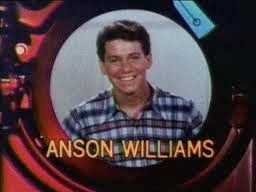 I wonder if the developer of the live-saving breakthrough ever used what we now know as the Heimlich Maneuver as a pick-up line in the popular discos of the era.