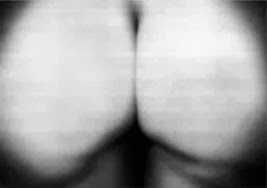 Yuletide taints and Christmas creep
Posted by Chris Rodell at 11:20 AM

Email ThisBlogThis!Share to TwitterShare to FacebookShare to Pinterest
Labels: butts through copy machines, Capt. Queeg and the Caine Mutiny, The Pond in Latrobe, Who goes to the Pond, wild office Christmas parties, Xeroxing butts