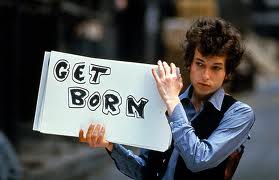 My gay friend John -- Google “My gay friend John” and this is the first thing that pops. It didn’t have much of a readership when it first ran in Oct. 2011, but is now on track to be one of my most popular. Just about every hour, someone somewhere is reading this all over the world.
Posted by Chris Rodell at 2:40 PM