Re-run Sunday: A Mo-vember tribute to the hairy ribbon 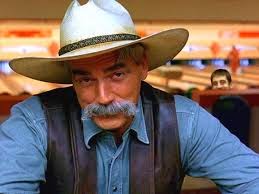 It’s mid-Mo-vember. That means it’s time to re-run my perennial tribute to mustaches and how those who grow the hairy ribbon raise awareness about prostrate cancer. This was from ’11. Please disregard the dated references and now-expired links.