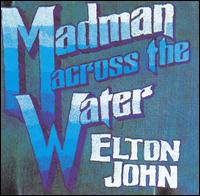 Just got back from church and a wonderful reading of The Passion. Of course, no matter how compelling the story my mind must wander. Today it went back to whatever happened to the name Judas. So I thought I'd rerun this one from Easter 2010. Enjoy your Sunday!

And, hell, it’s been ages since anyone’s offered me a cash equivalent of 30 pieces of silver to do anything.
Posted by Chris Rodell at 9:33 AM

Obadiah, by the way, was Sky Masterson's real name in Guys and Dolls.

I'll going to try and remember that. Oops. There it goes.

But I bet I'll remember it next time I hear someone reference Guys and Dolls!