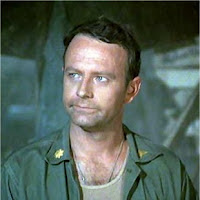 Note: Tomorrow's the first day of school, so I did tomorrow's post today. I was tempted to pop it on-line right away, but will hold it in favor of enjoying the pulse-pounding anticipation of waiting for the school bus to arrive. So here's an August 2009 post about how we dealt with a mouse infestation. Enjoy your Sunday!
The hardware store exterminator showed me an array of medieval killing devices. I could poison the little beasties. I could lure to them to glue traps where they’d be frozen in place until their tiny hearts burst, or I could sever their spines with one frantic blast of sprung steel.

But Burt back at the hardware store probably could have already told you that.
Posted by Chris Rodell at 10:17 AM