Re-run Sunday: Of mice and mice 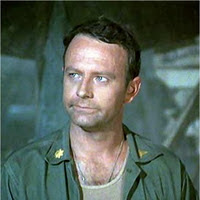 I saw fresh mice evidence in the attic the other day. That means I might have to re-deploy the ol' TomCat 2000. Either way, it's a good excuse to redeploy this post from August 2009.
The hardware store exterminator showed me an array of medieval killing devices. I could poison the little beasties. I could lure to them to glue traps where they’d be frozen in place until their tiny hearts burst, or I could sever their spines with one frantic blast of sprung steel.

But Burt back at the hardware store probably could have already told you that.
Posted by Chris Rodell at 10:54 AM