The bizarre true story of the Pilgrim turkey rapist 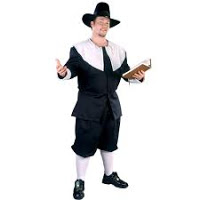 Maybe more wickedness will ensue. Maybe I’ll learn that the perniciousness of people we were raised to think of as quaint and wholesome surpasses even that of our own depraved society.