RRS: How I became an iron-bladdered superhero 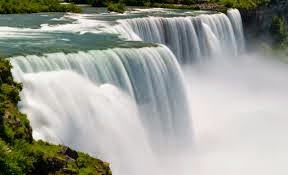 It’s Oscar night. Will you watch? Our priority is “Walking Dead,” but I’m sure we’ll see a good bit of them. I have plenty of old Oscar and movie posts, so let’s avoid that today. Instead, here’s one from August 2013 that refers to an Alfred Hitchcock line about how films shouldn’t exceed the duration of the typical human bladder.

My pee pep talk infuriated my wife, I guess, because the person I was screaming at for behaving like she had the bladder of a 7-year-old girl was our 7-year-old daughter, Lucy.

Flush-free toilets in golden age
Posted by Chris Rodell at 10:00 AM