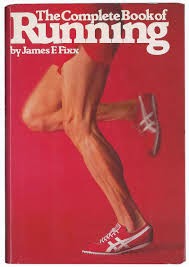 And, by the way, I’d be remiss to let this go without mentioning how great you look in those jeans.

Oh, ha to the ha-est, Chris. It’s the perfect solution!

Laughing is the best way to start the day! And global warming caused by hot air? Of course!

Ha indeed. Thanks, Barb! And even if she asks nicely, don't pull the cow's finger!