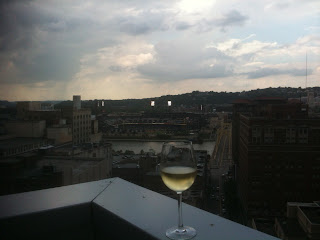 I don't happen to listen to this particular radio show, but here in Ann Arbor we don't start drinking until closer to 10:00AM...

Thanks! I'll keep that in mind next time some producer offers me some airtime.