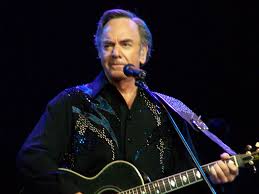 This ran in October 2009 and had more to do with blue jeans than dads. But I've come to think of it as a Father's Day story. It, to me, seems to say a lot about fathers, sons and how we live our lives. Of course, maybe I'm wrong. Maybe it is all about blue jeans. Either way, Happy Father's Day!

The baseball playoffs start today and that means plenty of bar time. I don’t want risk having to set my soft ass down on stool 7 without the manly protection of a really tough garment that’s up to the task.
Posted by Chris Rodell at 11:16 AM