The i's of my Apples 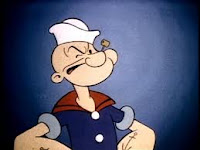