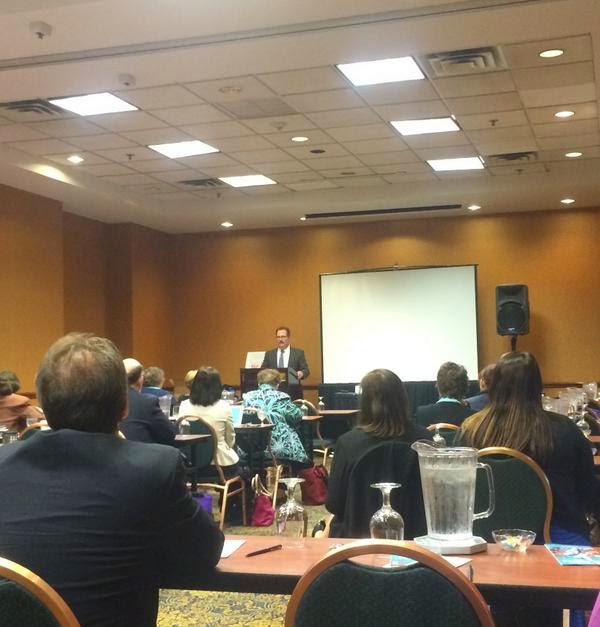 It was 7 p.m. when I realized all I’d consumed the entire day were two bananas, two Jim Beams and about three-quarters of a Cohiba Robusto cigar.

I’d stumbled upon a very efficient way to secure a really strong buzz.

Monday’d been an unusual day. I left for Harrisburg at 9 a.m. I was due to speak before about 60 executives at the Pennsylvania Association of Travel & Tourism at 3:45 p.m.

They wanted to hear me tell them how they can get their great travel stories into major media outlets around the country.

Their interests had the potential of stalemating with mine because I was hoping that’s exactly what they’d tell me!

It was 1996. Val and I were honeymooning in San Francisco and everywhere we went someone gave us a bottle of surplus champagne. It was wonderful.

We’d planned to stroll across The Golden Gate, but decided to spice things up. We took a bottle and a sleeve of cups to the very center of the fabled crossing.

Once there, I popped open the bubbly and announced, “Me and my sweetheart just got married! Who wants to join us in toasting our everlasting happiness?”

I encourage each of you to do this. You can even pretend. Nobody’ll know.

The reaction was wonderful. Dozens of smiling strangers soon surrounded us. I’ll bet three-quarters of them spoke with exotic foreign tongues.

We basked in the international babble of all these friendly strangers wishing us well.

At least that’s what I think they were saying.

They may merely have been exuberantly thanking us for the free hootch.

I’ve always wanted to go back to that scenic spot and do the same thing all over again.

Only this time I wanted to do it with some great, big, hairy guy named Burt.

No offense to my darling wife, but I think the contrast would make a really great story. Nearly 20 years later, I’ll bet the reaction would be exactly the same. Not because times and opinions on gay marriage have changed so dramatically.

Just because I believe most people will put all their prejudices aside for good, free booze.

My talk was warmly received. I was very pleased.

A bunch of attendees tweeted their approval. One of my favorites: “@8Days2Amish, You are just like your stories — witty, down to earth, and unlike anything else!”

I think the best reaction was from the meeting planner who’d invited me to speak in the first place.

I’d sent her a copy of my book last November when we’d begun corresponding. She didn’t read it until last week.

“I was coming back from a weeklong meeting in San Diego and I was just fried. I really needed something to help me unwind,” she said. “I had your book with me and I took it out. Pretty soon I was trying to stifle all my laughter so the other passengers wouldn’t think I was weird.”

This is a common reaction I’m forever struggling to get readers to overcome.

The custom when you’re on a plane and you’ve read something of mine that strikes  you as funny is to bolt to the front of the plane, wrestle the loud speaker system from the flight attendant and read the passage aloud into the microphone for all to hear.

I hope by her reaction she’ll believe the world needs more me.

She said she loves the book. She organizes meetings with deep-pocket clients all over the country. I need to figure a way to get on her short list of speakers she relies on anytime any client needs someone guaranteed to entertain and uplift.

It would mean a lot to me.

It’ll mean the world to Burt, too, I’m sure.

My Saturday speech: a surprising sell-out