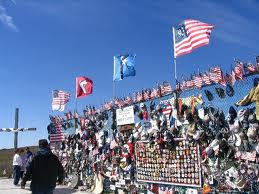 Thanks, Tia. I hope you can make it there one day if you're ever wandering through Pennsylvania. I'm sure the finished park will be stunning, just as the event that inspired it is.