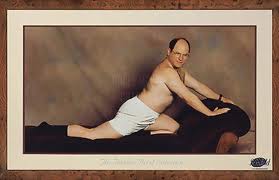 I wish you both humbug and happiness, Kat! Have a great holiday season!