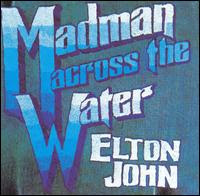 And, hell, it’s been ages since anyone’s offered me a cash equivalent of 30 pieces of silver to do anything.
Posted by Chris Rodell at 4:08 PM

You are hilarious! Big lol on your definition of "opher."