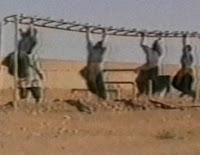 I’m thinking about the Olympics and believe only guys named Bob should be allowed to compete in the bobsled.

Tweet of the week: "I dreamed aviator/golf legend Arnold Palmer said he would teach me how to fly a plane. I said I'd rather he teach me how to putt. In my dream, Palmer began to weep."
Posted by Chris Rodell at 2:55 PM