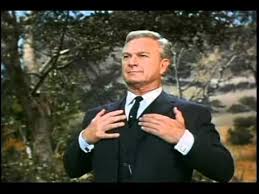 Thank you! I revel in your readership. Have a great day!

Good job ! Reviews are a good marketing strategy for a book, get the book visibility and help with sales. For more reviews, try honestbookreview dot com