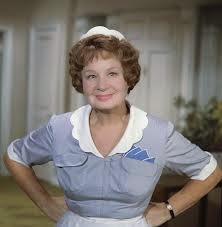 What I won’t go through to grow the readership.
Posted by Chris Rodell at 7:50 AM

The worst sex I ever had in a hotel room wasn't so bad.